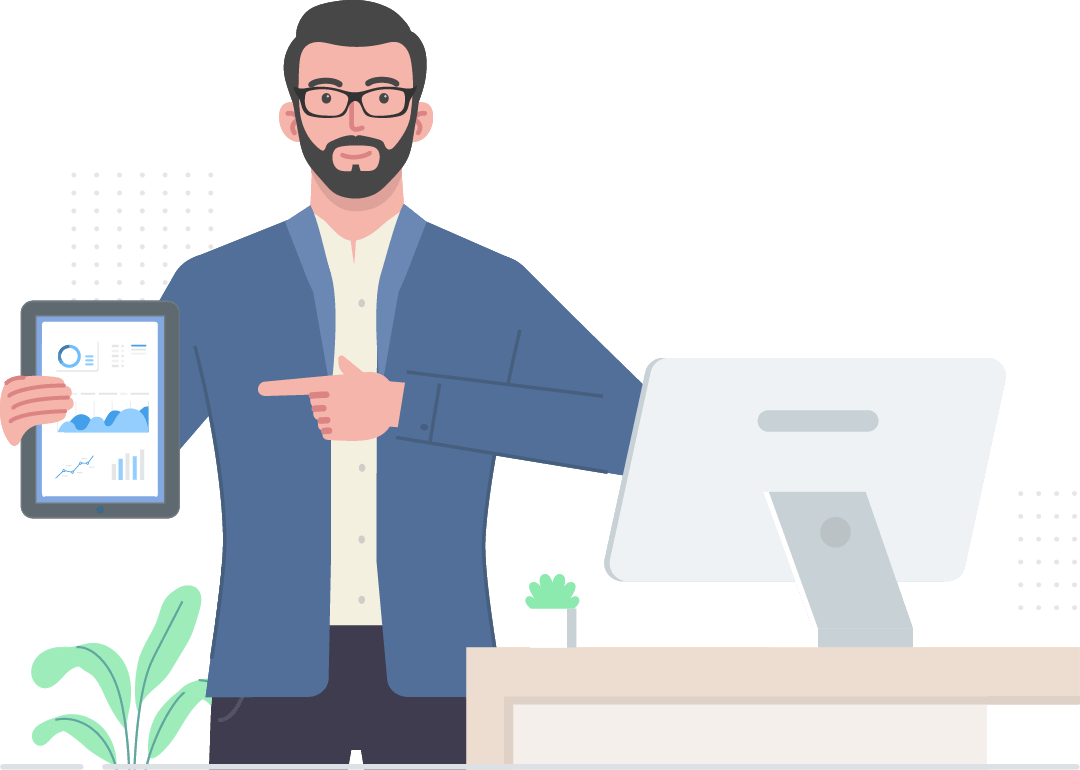 Achieve your investment goals with

smallcases are curated baskets of stocks that are managed by SenSage Research Desk.

Mr. Shabbir has been an accomplished banker with 35 years of insightful experience in the field of personal banking, investment banking, private banking and wealth management. The many feathers in his hat include being instrumental in the establishment of Expatiate Services Desks and International Relations Centre for major West Asian banks. He quit his lucrative banking job in Oman to start fee-based Wealth Management in 2006.

He is open about his obsession with ethical investment and has initiated a project of setting up SIPs for poor orphans and Systematic Withdrawal Plans for pensioners using Zakat or charitable funds in a shariah-compliant mutual fund and is engaged in conducting financial literacy programs in Madrasas and the like.

Mr. Shabbir is recognized and honored as “India’s Most Admired Financial Advisor” by White Page India for his valuable contribution to the capital market industry.

"I believe strongly in helping shift how people think of money - money is not a commodity by itself but a means of exchange", says Shabbir. 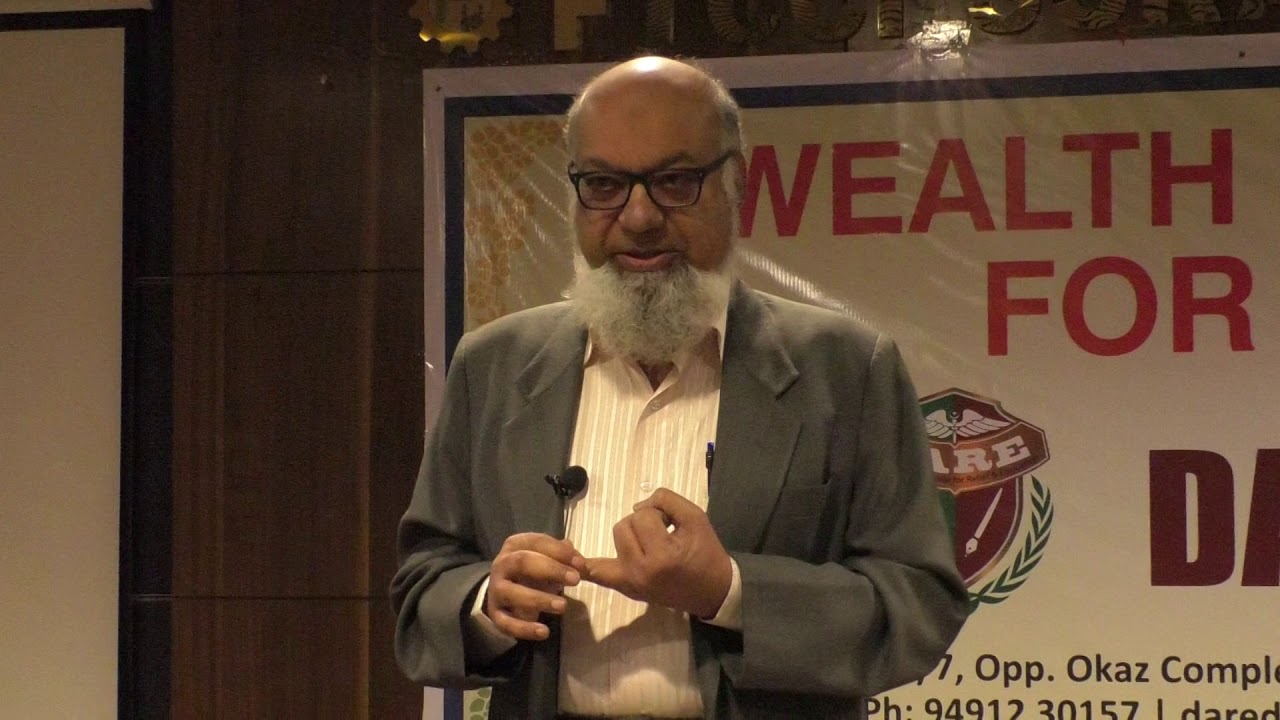 What Shariah means to us?

What Shariah means to us? 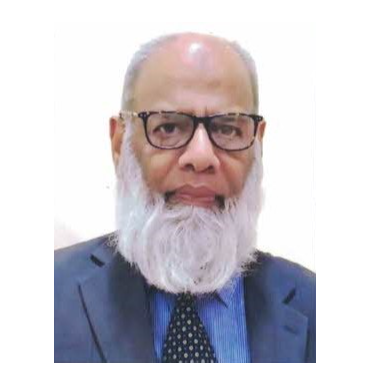 Choose a suitable portfolio that matches your investment objective

Confused about where to start? 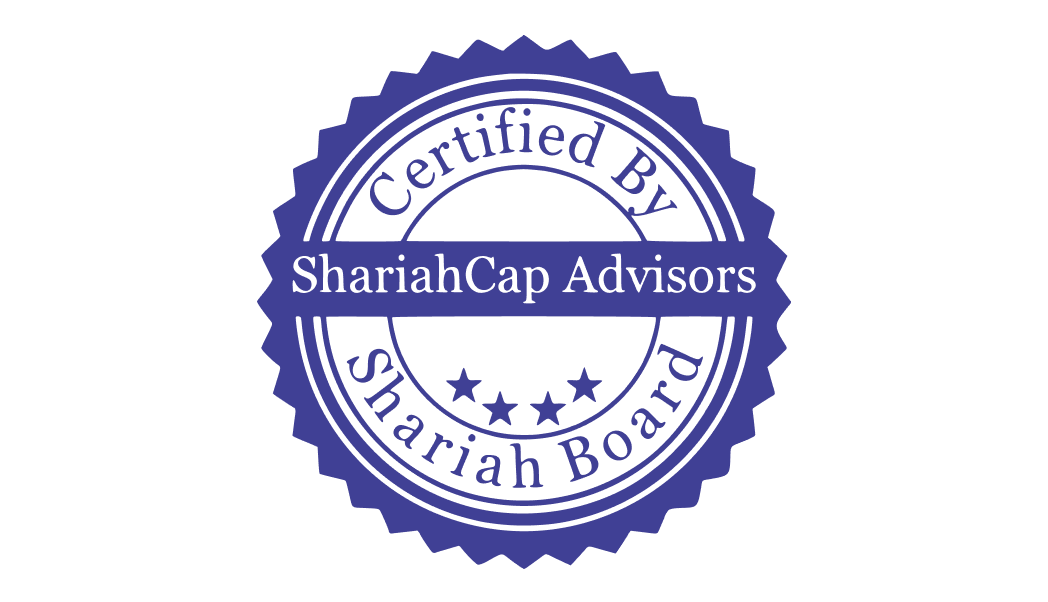 All your questions answered

What are the products offered?
Shariah Power of 3 ETFs, Shariah Large Cap, Shariah Mid Cap, Shariah Small Cap, Shariah - Auto Sector, Shariah Chemicals & Agri Sector , Shariah - Consumer Sector , Shariah - Consumer Goods Sector , Shariah - Consumer Durables & Discretionary Services Sector , Shariah - Pharma ,
What is their investment philosophy?
The objective of Shariah Smallcases is to enable customers to identify those shares whose operations satisfy the framework of Shariah investing. , Aim is to avoid investment in sectors, such as banking and finance based on interest, insurance, manufacture or trade in goods / services such as alcoholic beverages, gambling, tobacco, pornography, etc and investment in shares with leverage or interest earnings above stipulated norms. , , Financial Ratios for Shariah Compliance are:, Debt to Total Assets &lt;=25%, Interest Income + 7.50 % of Interest based Investment to Total Income &lt;=3%, Cash+Receivables to Total Assets &lt;=90%, Any form of speculative trading, swing trading, margin trading, short selling or trading in derivatives is prohibited., For observant Muslims how you earn is more important than how much you earn.
What is a smallcase ?
A smallcase is a basket of stocks/ETFs* in a specified weighting scheme that reflects a certain objective (ideas, themes, strategies), backed by the research of the smallcase manager. You can invest in a smallcase in 2 clicks., *ETFs (Exchange Traded Funds) are baskets of securities that track an underlying index (Nifty, Gold, etc) and can be bought and sold on the exchange.
Who can subscribe to these smallcases?
The smallcase manager decides who can invest in the smallcases created by them and can create two types of smallcases :, Exclusive smallcases : smallcases which require a subscription to the smallcase manager's Advisory in order to invest in the smallcase. You can subscribe to a smallcase directly from the smallcase profile through the subscription form., Public smallcases : smallcases in which anyone who has an account with our partner brokers can invest. You can invest in this smallcase by clicking on “Buy smallcase” in the smallcase profile and logging with your broker credentials.,
How do I track my smallcases?
When you buy a smallcase, the index value is set to 100 on the buy day - this helps you track the total returns without having to monitor each stock. You can also use the performance metrics to get a more detailed understanding of your smallcase.
How can I cancel my eMandate?
One of the payment method available to subscribe to a fee based smallcase is eNACH where an e-Mandate is created., If you want to cancel your e-Mandate(s) linked with any of your fee based smallcase subscription, please drop an email to publisher.help@smallcase.com with the following details:, Email used for subscription, Subscribed smallcase Name, We will share the mandate(s) details in response to your request including the below:, Mandate maximum limit, Mandate Validity, UMRN no. (Unique Mandate Registration Number), To proceed with the cancellation of the mandate, we would require your confirmation by email after verifying the mandate and payment details. , After receiving your confirmation, we will process the mandate cancellation and update you with the status within 72 hours.
More questions? Check out help section